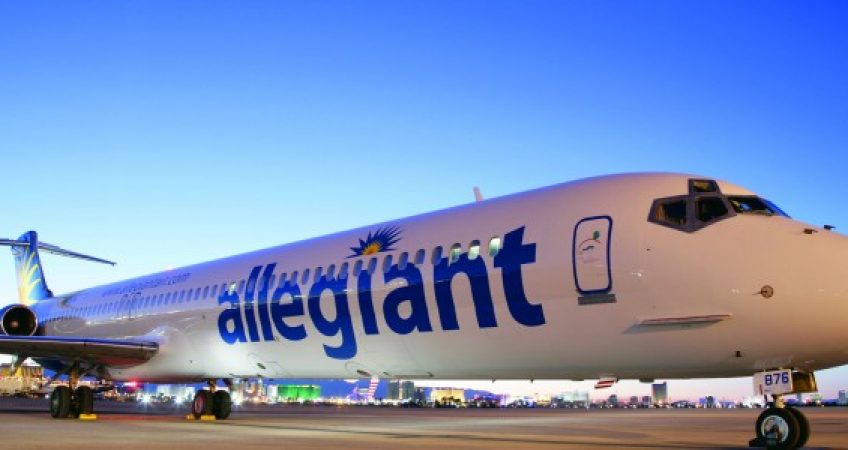 Clarksburg, WV: The Benedum Airport Authority is thrilled to announce Allegiant will be resuming nonstop flights to Myrtle Beach, SC from the North Central West Virginia Airport. Seasonal service will resume in June and customers can now book their Myrtle Beach vacation directly on the company’s website (allegiatair.com).

“I cannot express how excited we are to be welcoming back flights to Myrtle Beach from North Central West Virginia Airport,” said Airport Authority President Ron Watson. “The community will once again have the opportunity to fly directly to this favorite vacation destination, saving them both time and money thanks to Allegiant.”

Allegiant first introduced the twice weekly, nonstop flights to Myrtle Beach, South Carolina in June of 2015 on a seasonal -basis. The route was well-received in the community which showed demand for the service.  The Myrtle Beach (MYR) flights are offered each Monday and Friday beginning June 3rdthrough August 16th.

“The support for last summer’s Myrtle Beach flights was key in bringing this route back to CKB for another season.  The more often a route is utilized in a community; the greater the likelihood of the flight returning. Let’s show Allegiant we can handle even more service,” said Airport Director Rick Rock.