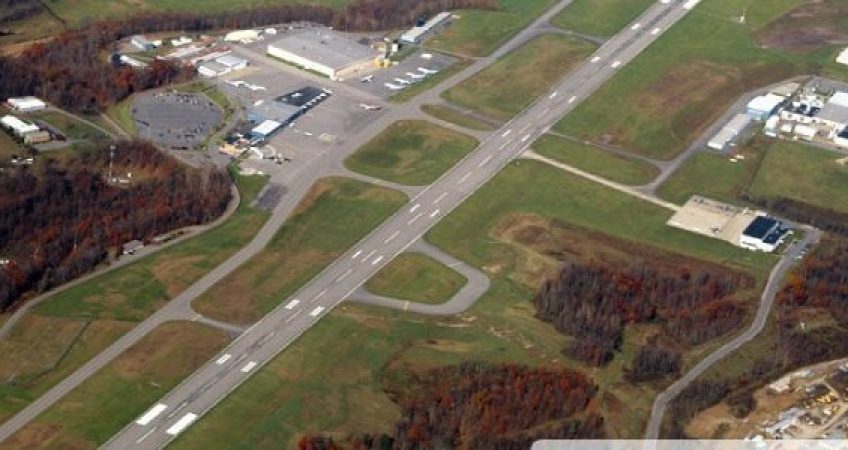 The study quantified the economic benefits of the direct, indirect and induced regional economic impact and contribution of the Airport. The results of this study illustrate the vital importance of the Airport to the entire region and will be used to educate the public on the benefits of their local airport and provide a benchmark for future initiatives.

“This study stressed the significance of the Airport to the local economy,” said Airport Authority President Ron Watson. “It’s clear the airport is a major contributor and plays an important role in future growth of the region. We are incredibly happy to contribute to the regions prosperity. ”

The Airport is also credited for generating $23 million in state and local tax revenue as well as $42 million in federal tax revenues on an annual basis. Tourism also benefits from the Airport to the tune of an estimated $1.5 million dollars. That is how much visitors to the region contribute to the economy annually by utilizing lodging establishments, dining out and participating in recreational events.